The Most Connected Place in Australia

The population of the Western Parkland City is projected to grow to 1.1 million by 2033 and to well over 1.5 million by 2056. The city will be established on the strength of the new international Western Sydney Airport and Badgerys Creek Aerotropolis. It will be a polycentric city capitalising on the established centres of Liverpool, Greater Penrith and Campbelltown-Macathur.

New city-shaping transport and the airport will make the city the most connected place in Australia. A Western Economic Corridor will attract globally significant defence and aerospace activities and contribute to a strong trade, freight, logistics, advanced manufacturing, health, education and science economy. This will produce knowledge-intensive jobs close to areas of high population growth and drive the development of the corridor and the metropolitan cluster. The city will include housing diversity around centres and transit nodes. A future investigation area from Greater Penrith to Eastern Creek will link existing areas and major infrastructure and the Greater Sydney Green Grid will be a core element of the amenity.

Wollondilly is in an extremely fortuitous position being in such close proximity to the new Aerotropolis and the benefits it brings without compromising on the rich agricultural land and country aesthetics. 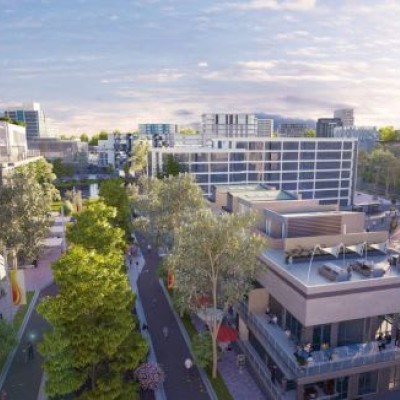 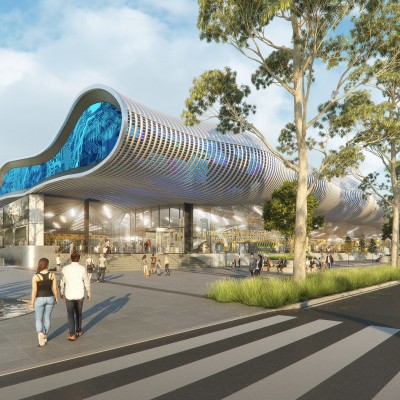 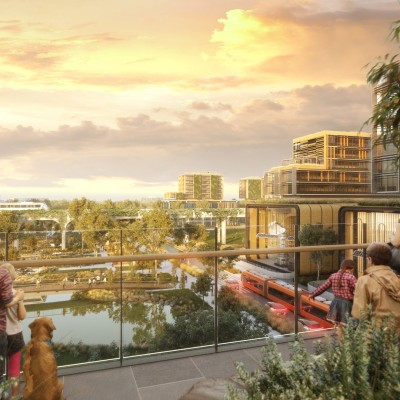 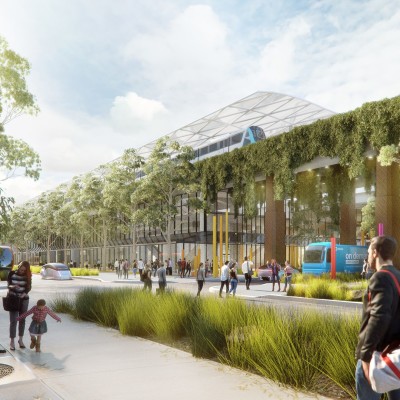